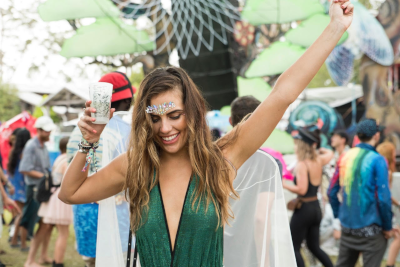 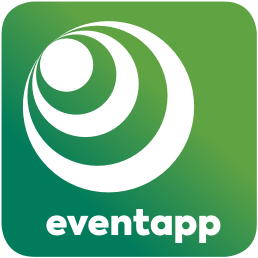 However big or small your event or film production might be, EventApp and FilmApp make the planning and permit application process a whole lot easier to manage.

FilmApp offers both the film maker and the local municipality administrator a shared platform to manage complex film shoots using simple online tools. Large-scale use of FilmApp was recently a feature of the production and shooting of the newest Bond film, ‘No Time To Die’, which was partially shot on location in London, with FilmApp being used extensively. It was a similar blockbuster story in Atlanta where FilmApp was used to process Avengers: Infinity War, which went on take in over $2 billion at the box office. On the small sider, there was just one person filming the Frenchy’s Stone Crab Festival 2019, in St Petersburg Clearwater, Florida. FilmApp is massively helpful when streamlining the permit process for one-man projects like these, as we saw with a recent time-lapse shoot of Shaftesbury Theatre in Camden. It works equally well for everything in-between.

It’s a similar story of scale and flexibility with event production. Roswell, Georgia held its ‘Day of the Dead’ Festival and Parade back in November 2019 with 10,000 guests coming along to party. At the smaller end of things an impressive 179 block parties have gone ahead across the United States, all of which were processed through EventApp. In the UK, Danny Singh has now moved on to run The Commonwealth Games, but during his time as the Senior Events Officer at Haringey, EventApp was the event management platform of choice. Hosting the Wireless Festival, with over 135,000 visitors in Finsbury Park since 2014, EventApp was a necessity to manage one of London’s largest annual outdoor gatherings. It has also proved its value to the industry over the years as the go-to solution for upscale events like the Bath Christmas Market, which attracted over 400,0000 visitors, and the Cambridge Beer Festival, Kensington & Chelsea Art Weekend and ‘Skate’ a Christmas experience in Tunbridge Wells, to name a few.

EventApp is also at the heart of the planning for much smaller local area events – like the Community Fun-Day tea party for 2000 guests in Bromley last year.

The beauty of both apps is that they allow city and local municipalities to move their film and event application processes online – simply and inexpensively, while also aiding social distancing. The whole business of applying and authorizing filming or events, however big or small, is easy to monitor and manage. It also allows productions to work seamlessly with local residents, the police and local authorities

To find out more please call us to ask for a quick and easy online demo. 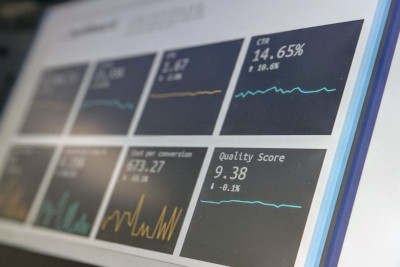 We have just completed our Annual Customer Survey, and we’re delighted to report that we got a great number of… 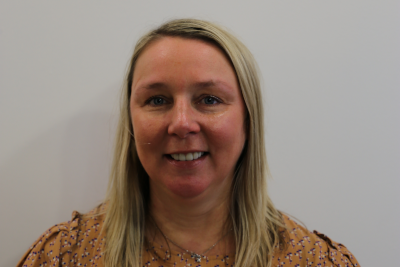 Karen has worked in the Film and TV industry for over 20 years. After a varied career as a freelancer,…