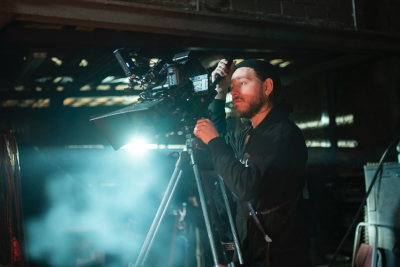 A new government initiative has been put in place to ease industry worries around insurance for productions.

Filming stopped during lockdown, but as restrictions have eased many production companies who were keen to restart found insurers were reluctant to provide cover for further Covid-19 disruptions. The funding effectively offers production companies that insurance via a cash injection, as long as productions are spending at least half of their budget domestically.

The new scheme is part of a £1.57 billion ‘Culture Recovery Fund’ to support cultural, arts and heritage organisations. The initiative was praised by leading industry figures. Ben Roberts, Chief Executive of the British Film Institute, said: “Given the significant contribution of film and TV production to the UK economy, there has been a huge joint effort on the part of government and industry to get production restarted.” John McVay, the chief executive of the Producers Alliance for Cinema and Television (Pact), said it showed authorities had listened to their prior concerns.

Rishi Sunak, Chancellor of the Exchequer acknowledged the significance of the production industry and said: “The UK’s film and TV industry is the envy of the world, and it’s vital that productions get the help they need to restart as part of our plan to kickstart jobs following the lockdown. This targeted scheme, which will help fill the gap created by the lack of available insurance, will help protect tens of thousands of jobs, from actors and directors through to camera operators, costume designers, and runners. The sector is worth over £12 billion to the UK’s economy, so it’s right that we do what we can to help them reopen and get back to making the films and shows that we all love.”

More details about the funding scheme can be found here: https://www.gov.uk/government/news/dowden-jump-start-for-uks-leading-creative-industries 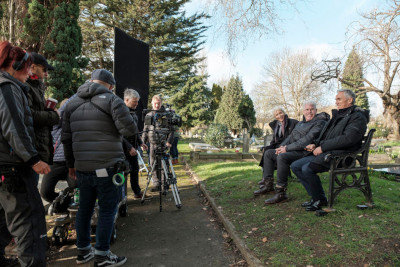 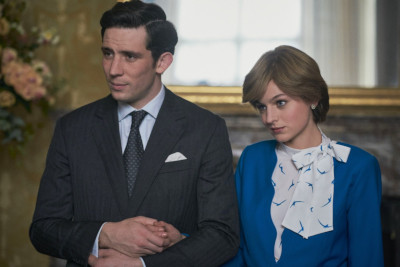